Know this before tying the knot!

Is it your time to tie the traditional knot? Congratulations! here is what you need to know.

The past Heritage Day weekend saw most social media platforms aflutter boasting what seemed like a record number of wedding ceremonies taking place over the three-day period. Many of them appeared to be customary marriages or ‘traditional weddings’ as they are sometimes called. Two former Miss South Africa queens, Liesl Laurie-Mthombeni and Dr Tamaryn Green, also had social media in a frenzy when they shared their respective special days as modern Zulu brides on their Instagram pages. Photo credits: Instagram via @liesllaurie and @tamaryngreen

Section 2 of the Act recognises the following marriages within its provisions:

Section 3 of the Act sets out the following requirements for the conclusion of a valid customary marriage:

If it hasn’t already become apparent from reading this; concluding a customary marriage is not the walk in the park, or down the aisle, it is often perceived to be. Amid the ululations, celebrations, and the joy of two families becoming one lies a myriad of administrative boxes to check.

You can count on Molefe Dlepu Incorporated to guide you on your way to your big day. We have a team of professional and ethical attorneys, notaries, and conveyancers to answer your questions and act with your best interests at the top of our priorities.

Molefe Dlepu Incorporated are your 21st Century warriors of the law, committed to fighting for you, remembering for you, and growing with you.

Know this before tying the knot! 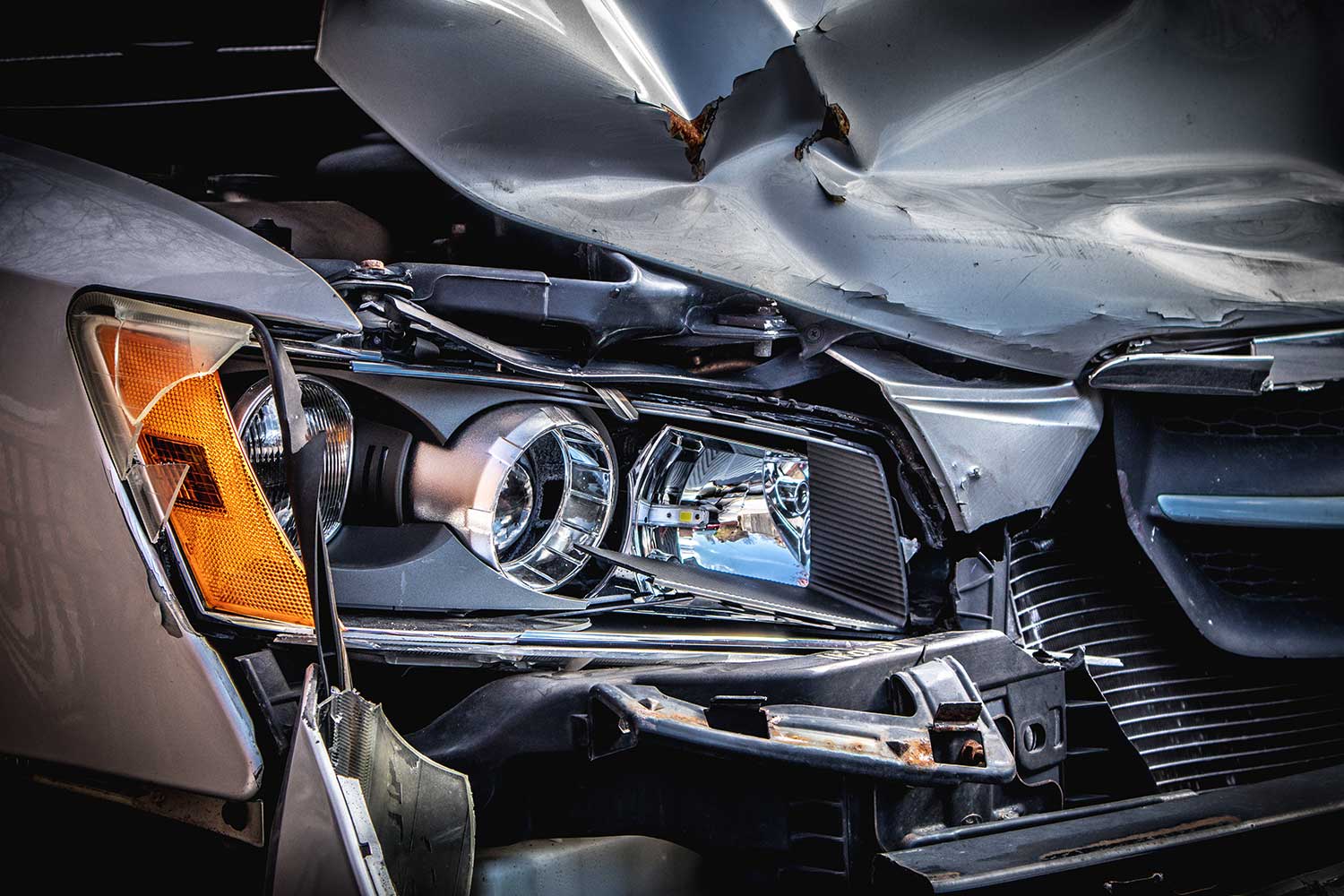 Claiming from the road accident fund 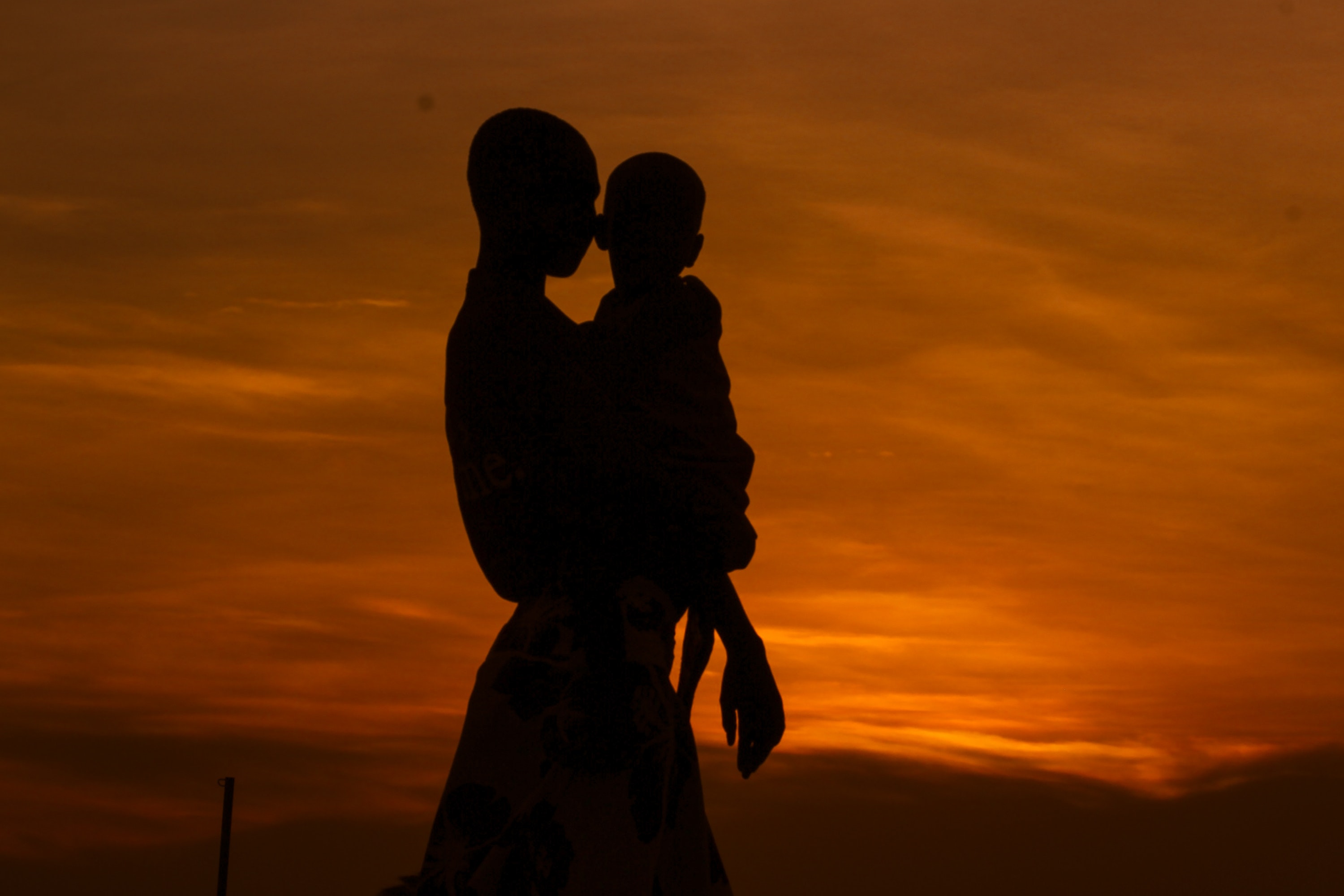